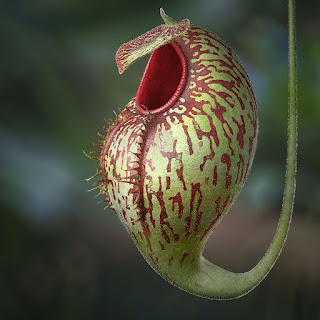 I had been thinking about 'alienation' and how this could inform my 'alienated' death character. I could research animalistic, organic, plantlife, sea creatures etc to inform the characters form.

And on this thought, I went to bed. In the early hours of the following morning I experienced a really vivid dream in which a carniverous plant was literally singing out 'hallelujah''...

Taking this as a starting point, I felt that the tuberous like 'throats' were alien-like and that they also made sense practically as they spoke to organ pipes and the fairground as well as the singing of the operatic arias.. which to those unfamiliar with opera is the most alien aspect of the operatic experience. How do opera singers achieve such an amazing sound? It made me think about air flow and string vibration.

I then started to look for photographic references that could inform my concept designs. I was looking for something similar to that which I had seen in my dream. The image above is Purple Pitcher plant Sarracenia Pupurea flower. 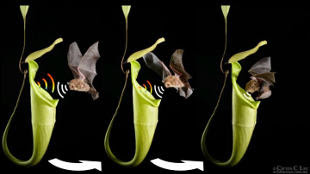 In my research I discovered a really interesting symbiotic mutualistic relationship between the Pitcher Flower and the Bat.

I had been reading about how to design a boss character in games in FX Magazine, and in the article the artist makes reference to creating a weakness in the character that could be attacked. The artist decided that a floating gem that occasionally appeared around the boss, could represent that weakness.
I began to think that bats, flying around my alien death character could serve the same purpose.

On reading the bat-pitcher research paper  I was reminded by the beacon technology research I had read last year and began to wonder if there had been any technological development in this sonic interaction. This led to reading about bio - sonar inspired technology and ecolocation

This led me to research whether there has been aby development in sonar/beacon hybridisation. This resulted in the discovery of this paper  Bio Sonar Reflectors as guiding beacons for autonomous navigation.

(This led me to thinking about Yosef and his driverless car development !)

So, using this research and having dug deeper into the 'alienated' death concept; I can start to develop a back story for this character. This will inform the 'costume' and props. This will help to place the character in the Lunarium world.

I am also thinking about the room in which I want to place Alienated Death and how this could be initially a completely dark cave with many echoing bats. I also need to include aspects of the Don Giovanni narrative as this will be presented in the music track.

Moving from a detailed anatomy to a low poly skeleton I found on Unity Assets. 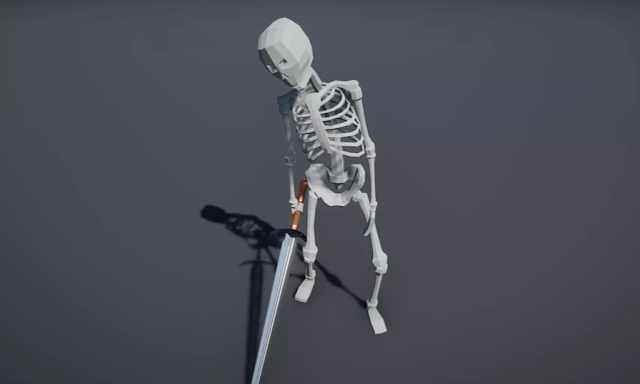 This was then exported into Blender where I removed the rig. 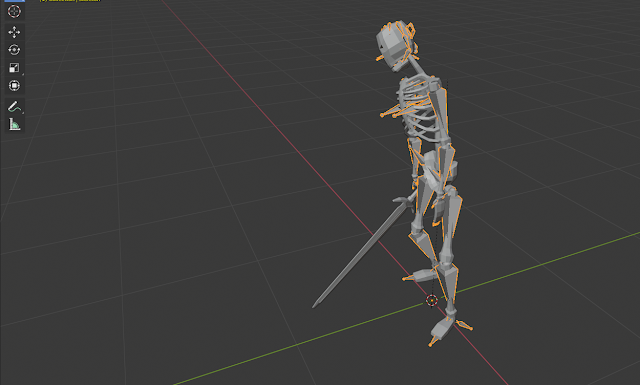 I then exported the model as an FBX file into Mixamo where it was re-rigged for animation using a T-Pose. 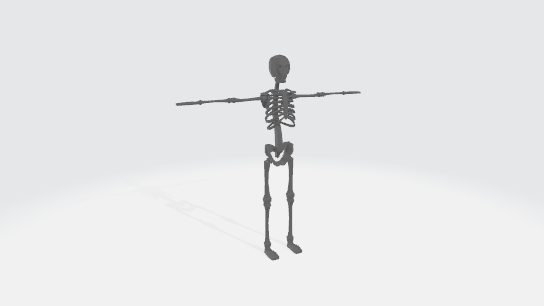 Mixamo re-rigged it so that I could use the sitting and standing violin player animations. 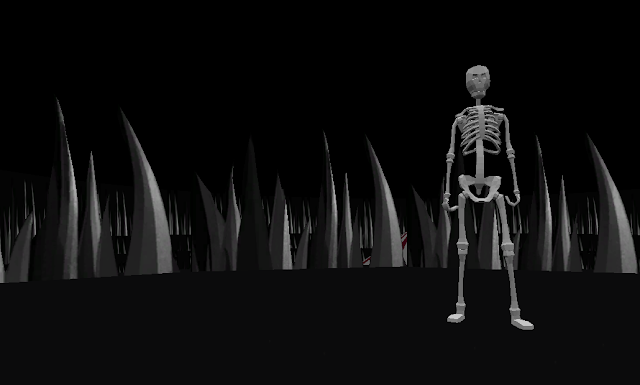 I am now adding an Animator and Trigger so that the player triggers the Skeleton when entering the box collider and the Danse Macabre music will then play.

The skeleton should be sitting then stand to play the violin which he will stop playing when the player exits the box collider.

I will tweak the animation using a number of violin player references. 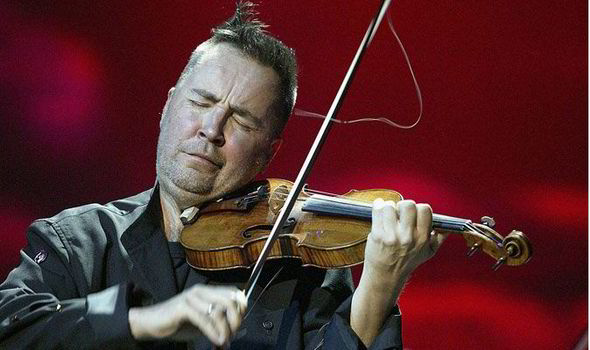 I will then model various props to test with the animation... 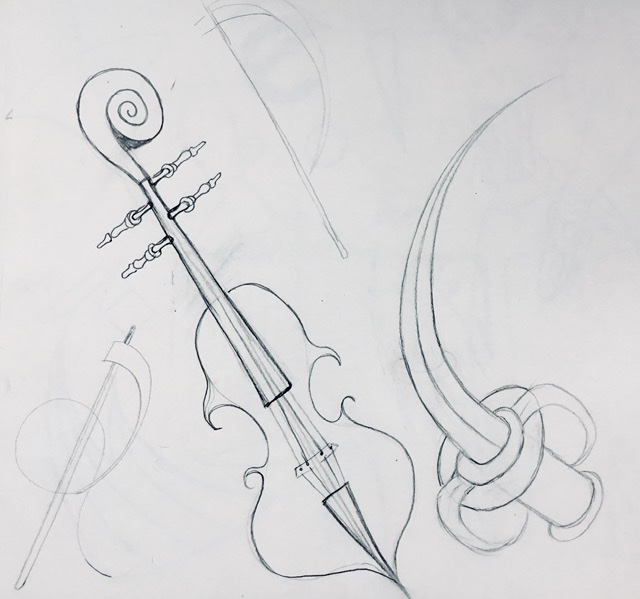 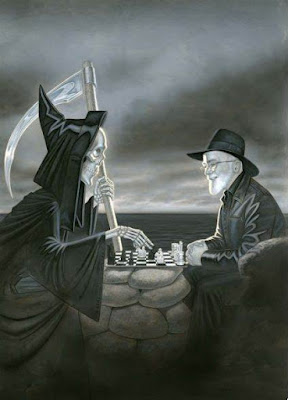 So far, I have decided that I need to develop a humanised death character as well as an alienated one because I have two pieces of music, one which speaks to the common and colloquial, is more accessible.The other speaks to the art of the operatic (which can be thought of as rightly or wrongly, alienating).

Danse Macabre (humanised death track) will be represented by a kind of human skeleton, a grim reaper figure which connects to the plague, wears a black cloak and plays an instrument (Tech).

When I think about the image of the Grim Reaper, Paul Kidby's Illustrations of Death drawn for Terry Pratchett, springs to mind. To develop this kind of illustration, one would use references from Grays Anatomy etc.

To develop a character in the fantasy genre, I reach for my 1943 Grays Anatomy text and begin to breakdown the skeletal structure of the form. In doing this I am attempting to dig deep into the 'humanistic' concept of death. 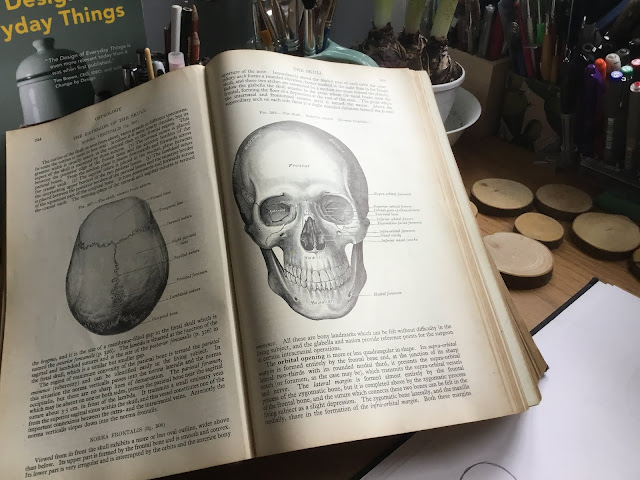 I am very aware of the high character pixel count required to construct the character and how this should be reduced for Mobile VR. I am thinking that I would be able to pare back the detail later while still retaining the essence of the concept. 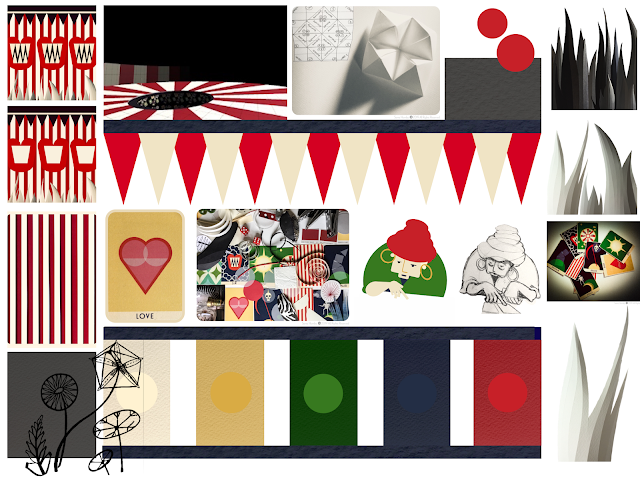 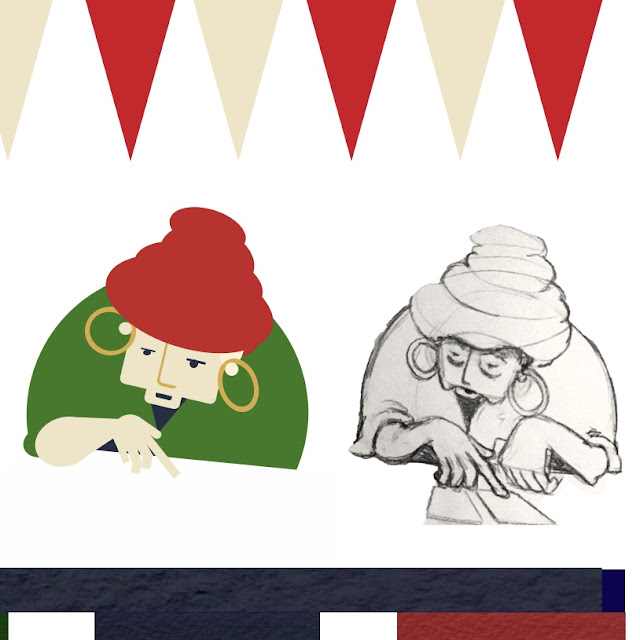 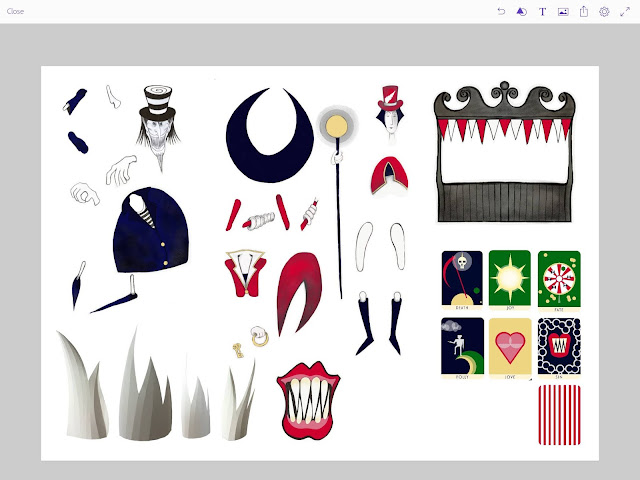 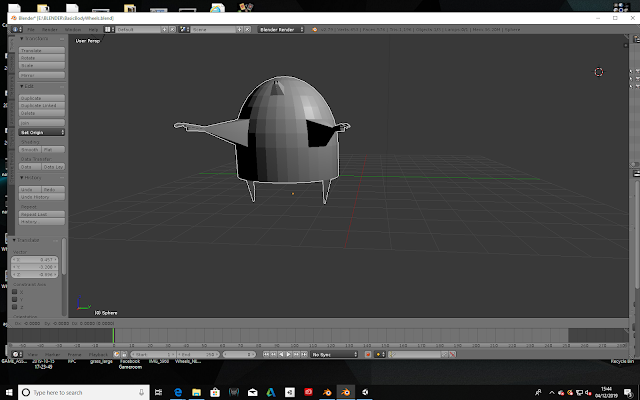 
As I have set up a PC version of Lunarium for testing, I am beginning to bring together the final character, set and prop models to complete the environment and give me something to work with in regards to cinematics.

I am struck by how far my unity models are from my original concept and I feel that I’d like to do some more work on these over the next few weeks. I am thinking that maybe as I work more on the narrative and character development, the set and props will emerge out of this process. It has been difficult to solve technical problems while also working on the creative production of the game. I am not sure why but I think it’s because of the way I approach a technical problem versus creative conception. For the logical process required to solve a technical issue is slower, more precise and feels more obsessive whereas my creative approach is more like a box of fireworks, fast, intuitive and emergent. My creative process is more naturalised whereas my technical process is more challenging.

Having got quite frustrated about this issue and having set up a new project using 2081.4 LTS and identified the differences between this version of unity and 2019.2.13, I went to bed.

When I woke up I have a renewed desire to solve the problem.


I have located the default 1.44 file and I was unable to delete it as it was hooked on a dll. On investigating this issue it seems that this is a problem with 2019.2 versions of unity. When I installed a previous version of unity 2019.1 I found I was able to delete the file so that 1.41 was the default. However on doing this, the OVR and Oculus plug-in created a lot of errors which when deleted caused further problems with the editor.

At this stage, because I need to go through the user research process properly, I am created a new standalone PC version of the project so that I can complete the build, the death character and cut scene. I will begin user testing from Monday.

I am sure that there will be a fix for the VR version and should it be impossible on the gear VR I will be able to sell the mobile and get an oculus go for the project with a view that a future release will be for the Oculus Quest.

What this process has taught me is that there is often a number of ways in which one can resolve on issue, and many potential fixes are offered on forums and via colleagues. It is a process of logic and patience...

I need to keep to my production schedule and I did originally suggest a PC and VR version in my initial pitch so I am not too concerned about the process taking longer. I am after all learning the software and iterating continuously. As the sprint is mid way through I need to think about the MPV and so I am focusing on the PC version which further research is undertaken and tests carried out.

I didn’t feel that I was following the scrum structure of Agile (and I think this is mainly because at the moment I play all parts from PO, to scrum master and production team), but I felt this was a good time to review the sprint and refresh my understanding of the Scrum process.

With this in mind, I decided to take the Scrum Certification course on linked in. This is something that many project management roles value. 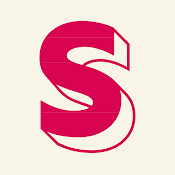 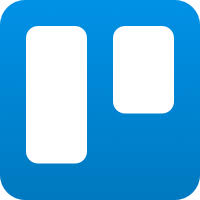 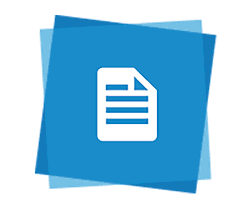