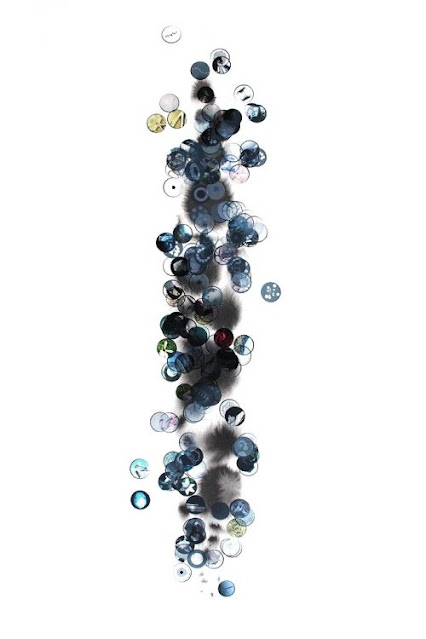 In Unity, I have tried to create a model that looks similar to the dye and OHP sewn image as this was the way in which I saw the living thesis represented as an interactive web based 3D model. 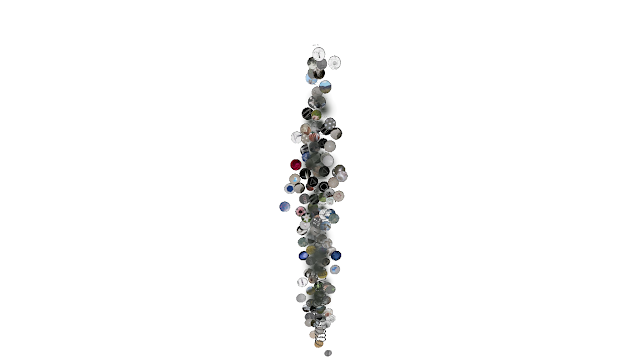 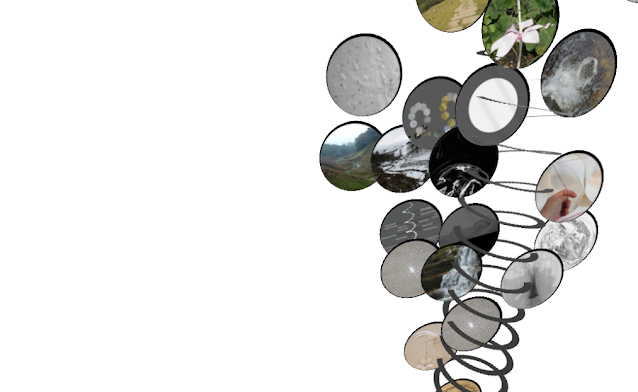 I can use the same model in the web and VR versions of the project. The VR version, I see as suspended in dark space. 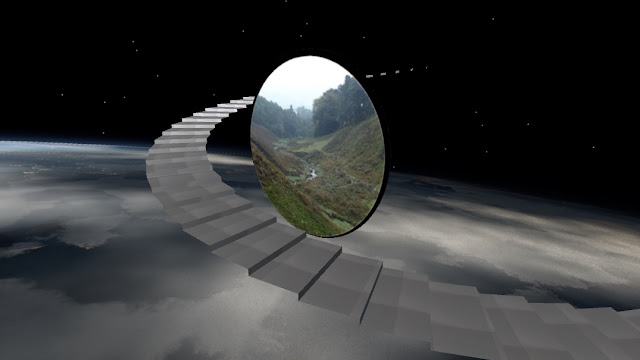 I decided to start by producing a simple model for the purpose of embedding a looped animated film or gif on the sarrahornby.com experimental website. This site embeds practice experimentation while also being a site of experimental practice in and of itself. The model has also been exported as an .fbx file which is destined in the first instance for sketchfab. It is possible to embed a sketchfab model in a wordpress website via code.

Popular posts from this blog

November 20, 2019
Wayfinding in general and particularly in VR Environments is essential in designing effective game design that delivers a satisfying and interesting user experience (whether for entertainment, arts and heritage or instruction).


This GDC paper on Environment Design as Spatial Cinematography, delivered by Miriam Bellard who currently works at Rockstar will help to inform my own environment design. Miriam has designed environments for Grand Theft Auto, King Kong and has also worked on Indie Work.  The main focus is to create effective cinematic experiences by controlling the environment (because the player has control of the camera). I am interested in the ways we can do this so that I can create more effective experiences through my Environment Designs.

The paper spans the gap between film (animation) and games and so throughout the talk I was able to reference my own animation storyboarding and set design work. I was also able to refer to my ‘primal’ natural environment experiments in …
Read more

When I think about this, I am reminded of the helix project. Part of this experimental work was focused on trying to find a way to capture, organise, connect and disseminate, practice-based research.


At that time, when trying to represent the structure and process of mind, I turned to psychology. I used mental modelling theory (Craik, k, Johnson-Laird, P, Taversky,B) to Provide terms to help articulate my concept and inform the visual representation of mind
I noted that when talking to people about how they think, I asked them to recall memories and describe how they did this. Some described a pathway, a cycle, a spiral or a labyrinth. Others described an experience of running and catching ideas, some playing golf but these activities were usually constructed in a world model of some sort.
For me, at that time, I aligned my model as a cloud from which my ‘timeline’ was drawn as a spiral model. Through which I could look d…
Read more